It has changed my life. How you may ask?

It has helped me to become fearless!!!!

Ok, maybe I’m not yet fearless, but I’m striving to get there. When I say “fearless” I’m not saying that I don’t fear God. Certainly, I fear the God of The heavens and the earth.

Solomon said in Proverbs 1:7. “The fear of the LORD is the beginning of knowledge; fools despise wisdom and instruction.” I fear the Lord.

But I’m learning not to live a life of fear. Many fear so much in life. But why?

Many fear public speaking more than they do death. But why?

Isn’t that true when it comes to things we sometimes fear? Sometimes we don’t even know why.

It’s been said that we are born with two fears…

If that’s true, from where do these others fears come? Great question.

3. Negative feedback from someone…

Many guys are single because they are fearful of asking a girl out on a date. They think of the worst that could happen. True, she may say “No” but she may also say “Yes.” That woman you’re afraid to talk to could be your future wife.

No more! No more fear…

That will happen one day!

When it comes to evangelism, there can be no more fear! Be bold and courageous. There are people who will say “Yes” if given an opportunity! So give them one.

Some people are fearful of success! Isn’t that odd? But why? That’s a great question. They are so afraid of success that they sabotage themselves so that they will not be successful. That’s a shame.

A brother in Christ once told me about the F.U.D. Factor that the devil uses against Christians.

Has the devil defeated you with fear? What about uncertainty? Or maybe doubt?

The green truck forced me to overcome a fear. I had no choice but to learn to drive a stick. It was rough at the beginning.

1. I stalled in the middle of a intersection many times!

2. Sometimes, I gave it too much gas. That was bad!

I was uncomfortable, nervous, and a little irritated with the whole thing. But I kept going. Then I did something really crazy. I drove the green truck to Mexico (to Presidio, which technically is 3 miles from Mexico, but close enough).That’s how you drive away the fear! Force yourself out of your comfort zone.

The green truck changed my life! It was a great deal. It has given me much more than a means of transportation. It’s given me courage!

Become fearless! Are you afraid to speak in public! Find a way to speak in front of others. Sign up for toastmasters or something.

Don’t know how to swim? What are you waiting on? Jump in and learn.

Afraid of starting a blog? Go ahead and do it! You may write something that could change someone’s life!

Need to lose weight? Go after it and get it! It’s never too late to start. Sign up for a 5K! Push yourself. But stop being afraid!!!

Embrace the green truck that may be in your life! Conquer it.

By Ian Davenport. Love it

Excellet Product. Get some. Go to Things I like page

Getting my ICD checked 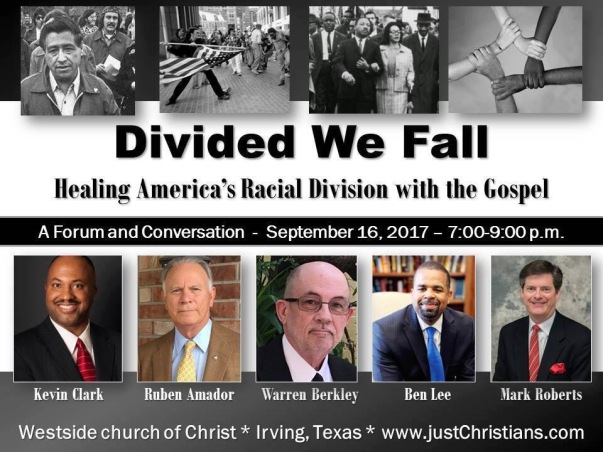 Race Forum I was a part of in Dallas. Great opportunity 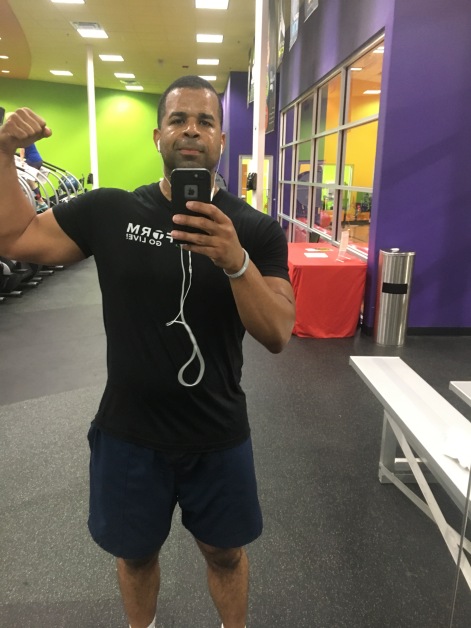 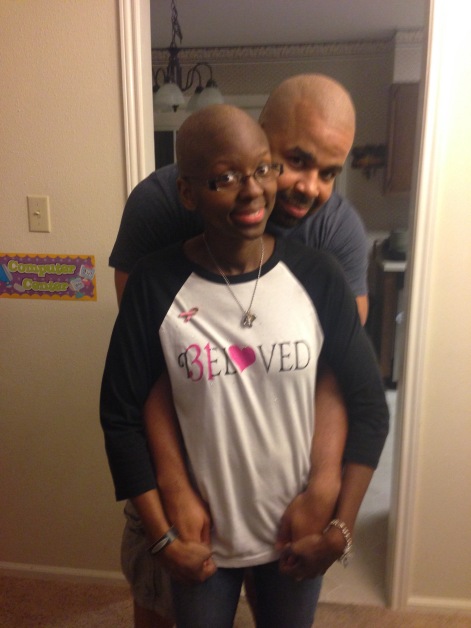 I shaved my head as my wife was taking chemo 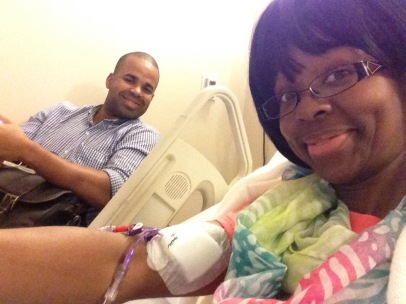 I love my brown suit 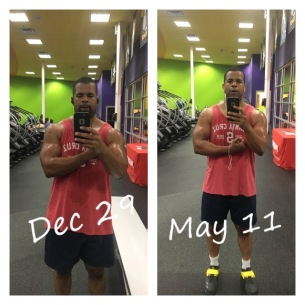 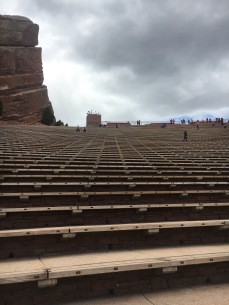 Work out in the garage

After getting 2nd ICD 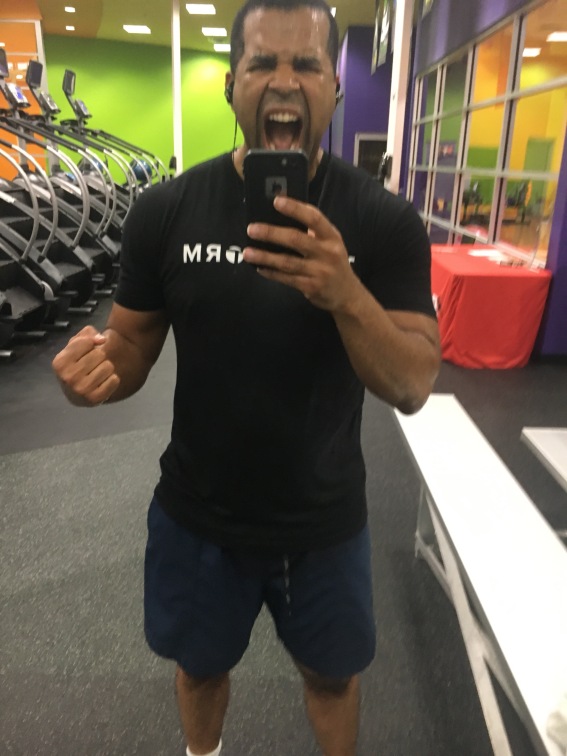 Time to get moving! No Excuses.

I love to read. Can’t go wrong with these books 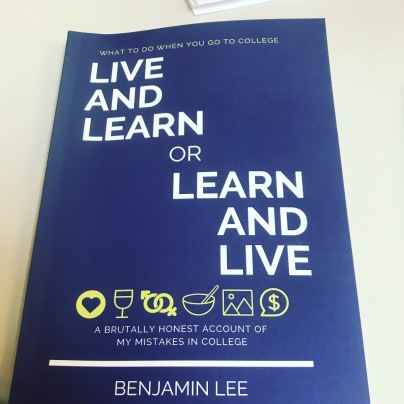 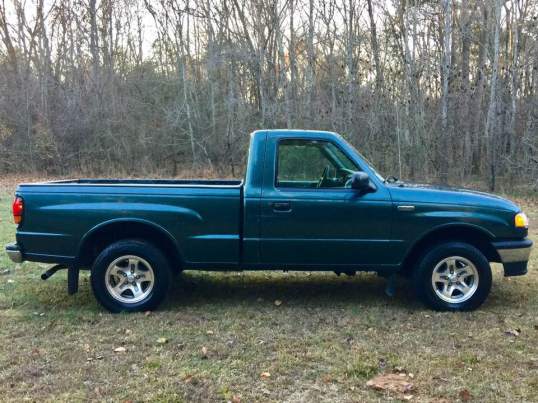 This green truck taught me so much. Check out my blog “Overcoming fear one gear at a time.”

cleaning up after Hurricane Harvey 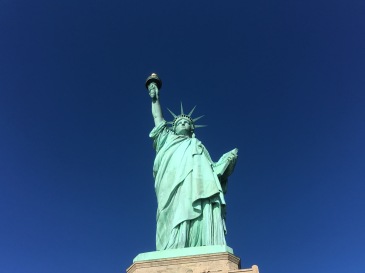 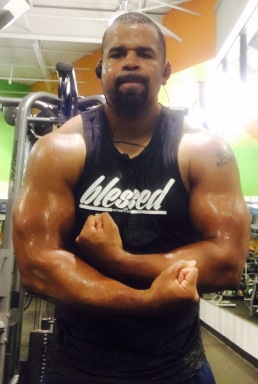 During Transformational camp in Colorado in 2017 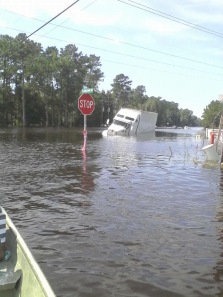 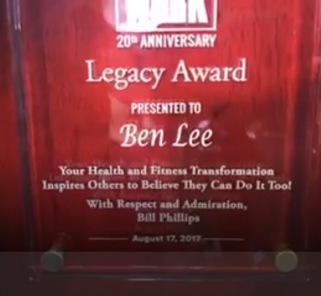 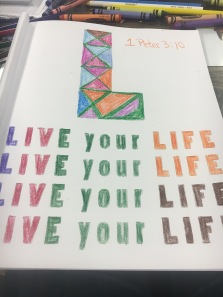 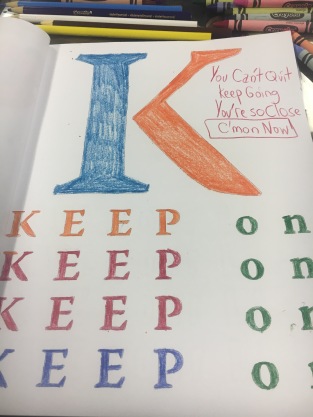 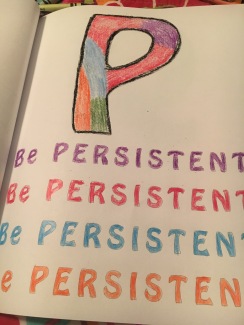 book I made after seeing my wife go through chemo 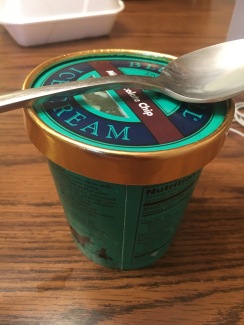 The best grocery store EVER. 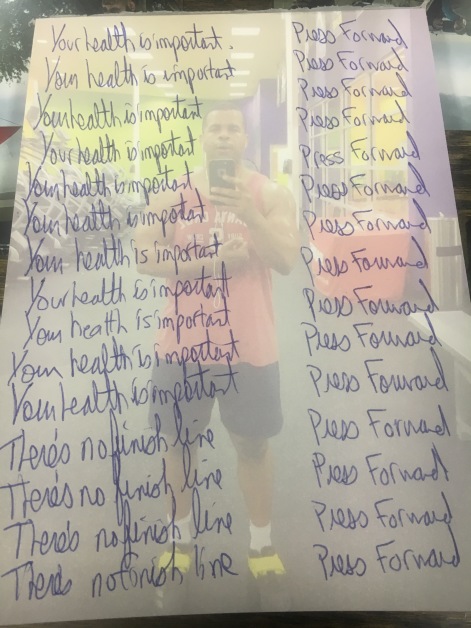 Talk to yourself positively 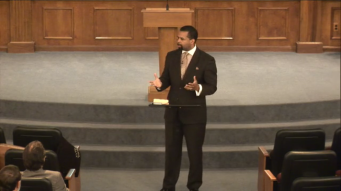 preaching in the brown suit. 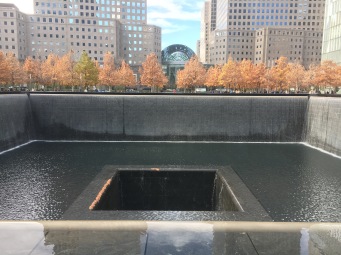 Photo from the 9/11 sight in New York. Never forget 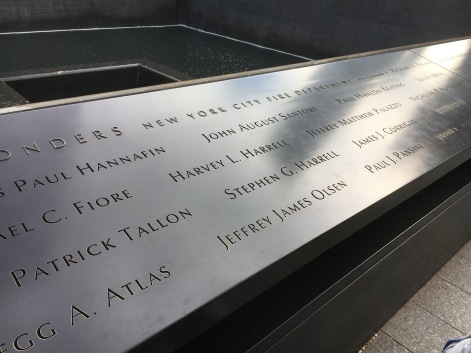